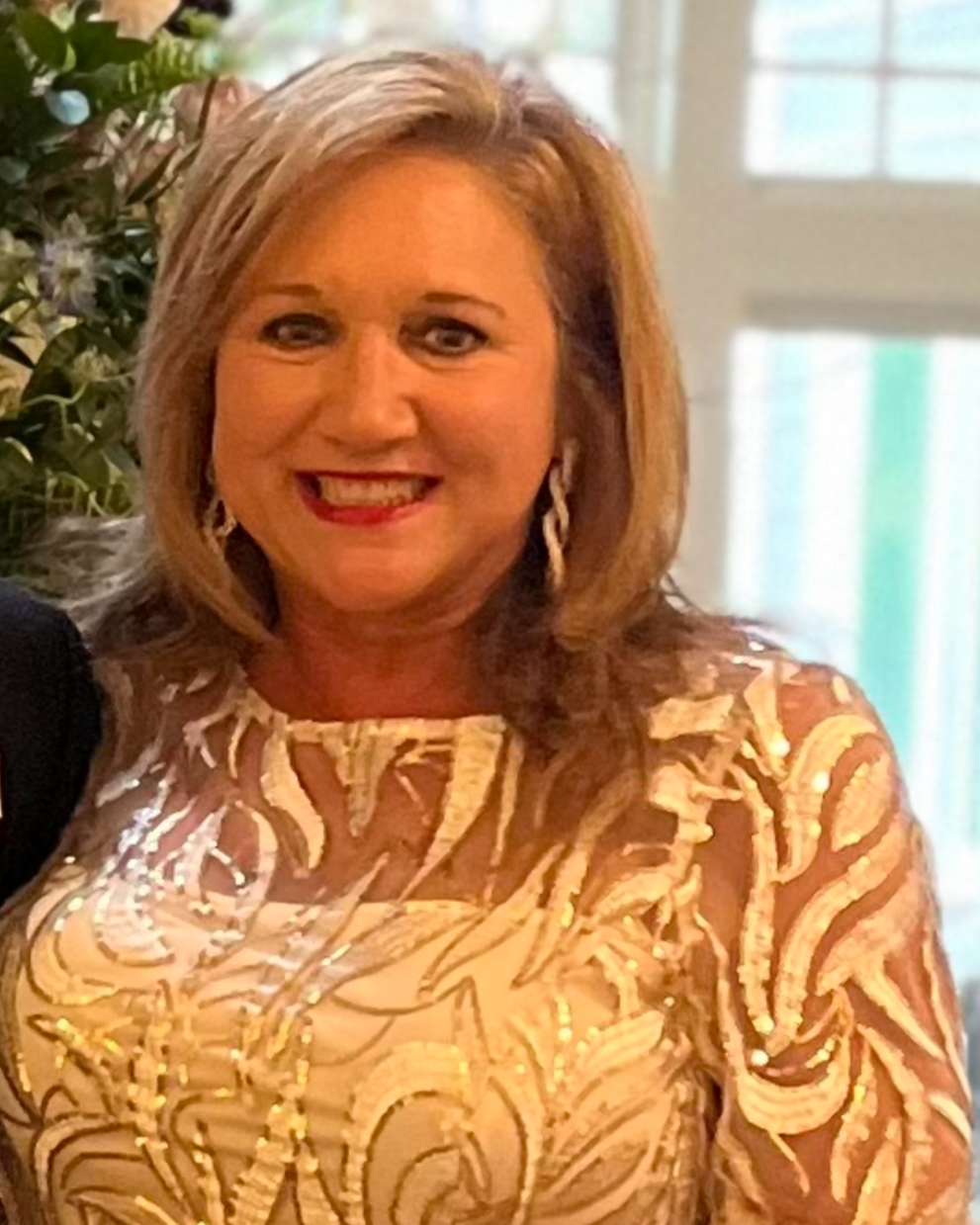 Marvilyn Alacia "Cissy" Eldridge (57) of Colquitt passed away on Tuesday, December 20, 2022 surrounded by her family after a short battle with cancer. The funeral service will be held at 2 pm on Thursday, December 22nd at Colquitt Freewill Baptist with Pastor Cory Thomas officiating. The family will receive friends from 1-2 pm before the service.

Marvilyn was born on April 24, 1965 in Colquitt, Ga to Rennie Faye and Terry Bevis. She was soon nicknamed "Cissy" by her big brother and it stuck. She graduated from Miller County High School with the class of 1983 and from Valdosta State College with a degree in Early Childhood Education in 1987. She later earned her masters degree. Cissy began her teaching career in Alapaha, Ga and spent the majority of her 30 years here in Miller County where she retired in 2017 after being awarded "Teacher of the Year" twice.

Cissy loved her family and had many friends and spent her entire life keeping up with and taking care of them all. She was an avid reader. She loved to play games of any kind and was part of many game groups in the community. Whatever she was playing, she was surely in it to win it! She loved to travel - if you said "go" then she was packing. In the summer you, could find her by the pool or anytime possible at the beach.  More than anything Robert was the Apple of her eye and we're so thankful she got to love on Tatum at least for a little while.

She is survived by her son, Robert (Crysta) Eldridge Jr. of Dawsonville, Ga and one granddaughter, Tatum Faye Eldridge. Her father, Terry Bevis of Jakin, Ga. Her fiancé, Bill Bush of Eufala, AL. One brother Jeffrey (Cindy) Bevis of Colquitt and one sister Heather Smith of Colquitt. Two nieces, Alexis Myers and Bailey (Dillon) Driver. Two nephews, Lawton Bevis and Brock Wells. Three great nephews, Beckham, Briggs and Jackson.  She was preceded in death by her mother Rennie Faye Bevis.

To order memorial trees or send flowers to the family in memory of Marvilyn A. "Cissy" Eldridge, please visit our flower store.