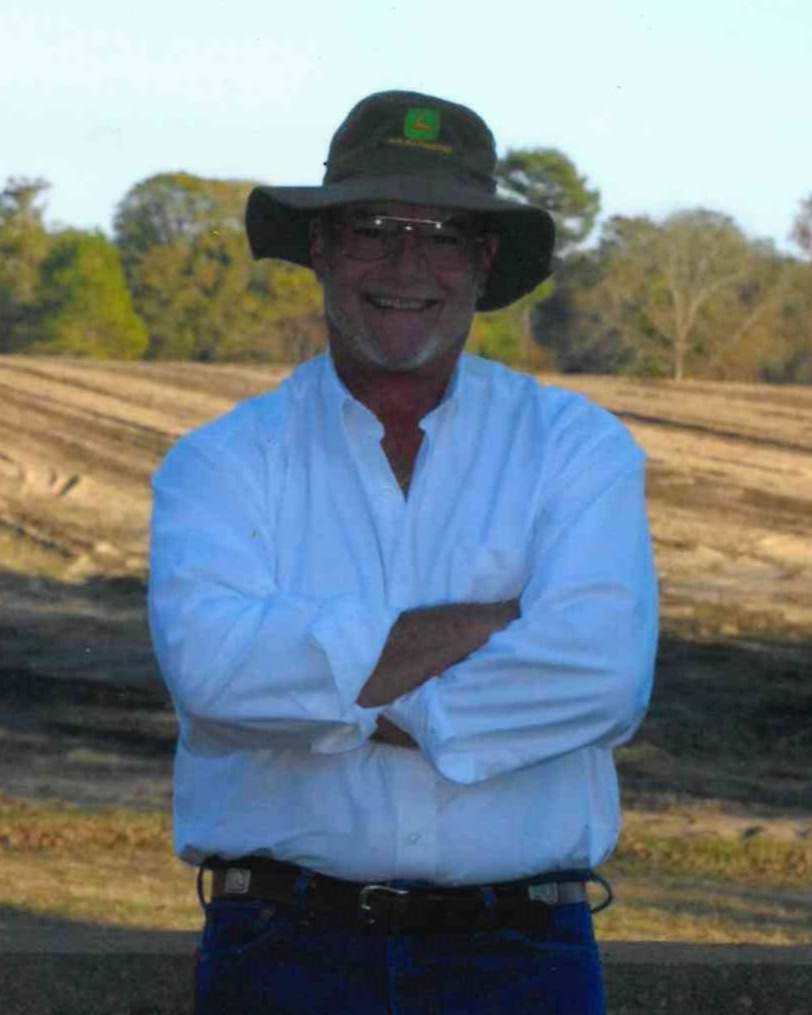 Although the world was less blessed, the heavens are now brighter because a star has been added.  Horace Adrian Lovering went to be with the Lord on Saturday, January 21, 2023.  Born on June 2, 1959, he was the first of two sons of Horace and Jewella Miller Lovering.  For a time, they lived in “Newberry Town”, then in 1975 the family moved to the Joseph Miller Farm on Grimsley Road in Colquitt where he spent his childhood.  Adrian was a pleasant, obedient, well-mannered child with a pleasing personality.  Adrian went to Bainbridge Christian School for the majority of his learning years.  He graduated in 1972 with the distinction of salutatorian.

After spending a short period of time in Atlanta, he returned to his beloved Miller County and farm life.  Shortly after returning home, he began dating Gail Hornsby and in 1996 they entered into a 26-year marriage. Along with Gail came daughter Marla and later that year a son-in-law Sonny Whitaker.  Adrian worked for Bushwater Farms (Marty Tabb) for a number of years after that time, he worked for the Marty Henley Farm until his retirement in December of 2022.

In 1998 he was blessed with a grandson Chase (October 13) and on June 15, 2002 a granddaughter Samantha.  These children were the delight of his life.  He enjoyed hunting, fishing, raising his chickens, tending his fruit trees and spending time with his grandchildren at their farm located on 584 Hornsby Cemetery Road (EE Hornsby Home place) where he spent the last five years.

Adrian’s memorial service will be Tuesday afternoon at 4:00 with the visitation immediately prior at 3:00 p.m. at Colquitt First Baptist Church.

Adrian was preceded in death by his father Horace Lovering, grandparents Joseph & Jewel Miller and Idus & Lizzie Lovering as well as his father & mother in law Plug and Lucy Hornsby.  He is survived by his wife Gail, daughter Marla, grandchildren Chase & Samantha, brother Kevin, nephew Eric, and his mother Jewella Lovering.  This loved and kindhearted man will be missed by all who knew him.  Lives were blessed just by his presence.

In lieu of flowers, please make donations to the American Heart Association or Scarborough Cemetery through the account at People's South Bank.