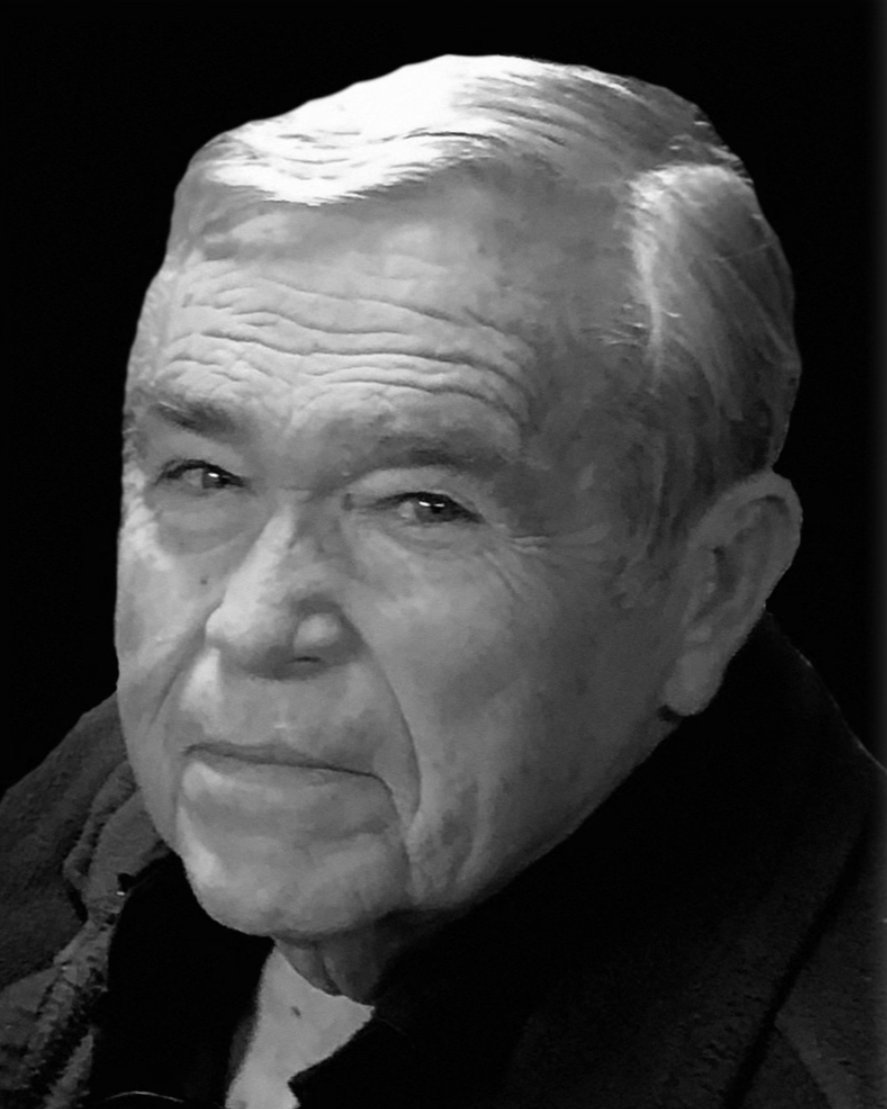 George Wallace Tennille, Jr. 77
George Wallace Tennille, Jr. of the Patmos community in Baker County, died Tuesday, January 17, 2023 at his residence. Funeral services will be held Friday, January 20, 2023, at Patmos Free Will Baptist Church. Visitation will be prior to the service beginning at 1:00 p.m. until the funeral hour. Bro Freddie McCracken and Bro
Curtis Alligood will conduct the service beginning at 2:00 p.m. Interment will follow in the church cemetery.
He was born on November 17, 1945 to George Wallace Tennille, Sr and Chloe Ann McDaniel Tennille. He attended Baker County High School and Georgia Southwestern College where he received a Bachelor of Science degree in History Education. Returning
to Baker County High, he taught History, P.E. and coached baseball. After the death of his father, he returned to the family farm and began to add acreage and make improvements to the farm resulting in being named Man of The Year in Soil and Water
Conservation in the Flint River Soil and Water Conservation District. In addition to the farm he also began to introduce hardware into his mother’s country grocery store. Tennille Grocery became the store with anything from irrigation parts to nuts and bolts
and plumbing supplies. The store also specialized in good conversation and ice cold glass bottle cokes. An avid outdoorsman, he enjoyed hunting and fishing, especially on Notchaway creek, where his father taught him where the good fishing holes were.
In addition to his parents he was preceded in death by his sisters-in-law, Nancy Young Law, and Michelle Posey Young, and brother-in-law, Harold Lamar Young.
He is survived by his wife of forty years, Lynn Young Tennille, his son George Wallace Tennille, III (Kaitlin); daughter, Rebecca Tennille Powell (Cameron) and six grandsons: Will, Jack, Nolan and Chase Tennille and William and Walker Powell. He is also survived by his mother-in-law, Virginia Young, brother-in-law Steve Young, sister-
in-law Connie Young, and many much loved cousins who were like brothers and sisters to him.
In lieu of flowers memorials may be made to Patmos Free Will Baptist Church c/o Connie Hobbs, 2283 Patmos Milford Highway, Leary, GA 39862 or the charity of your choice.
To order memorial trees or send flowers to the family in memory of George Wallace Tennille, please visit our flower store.