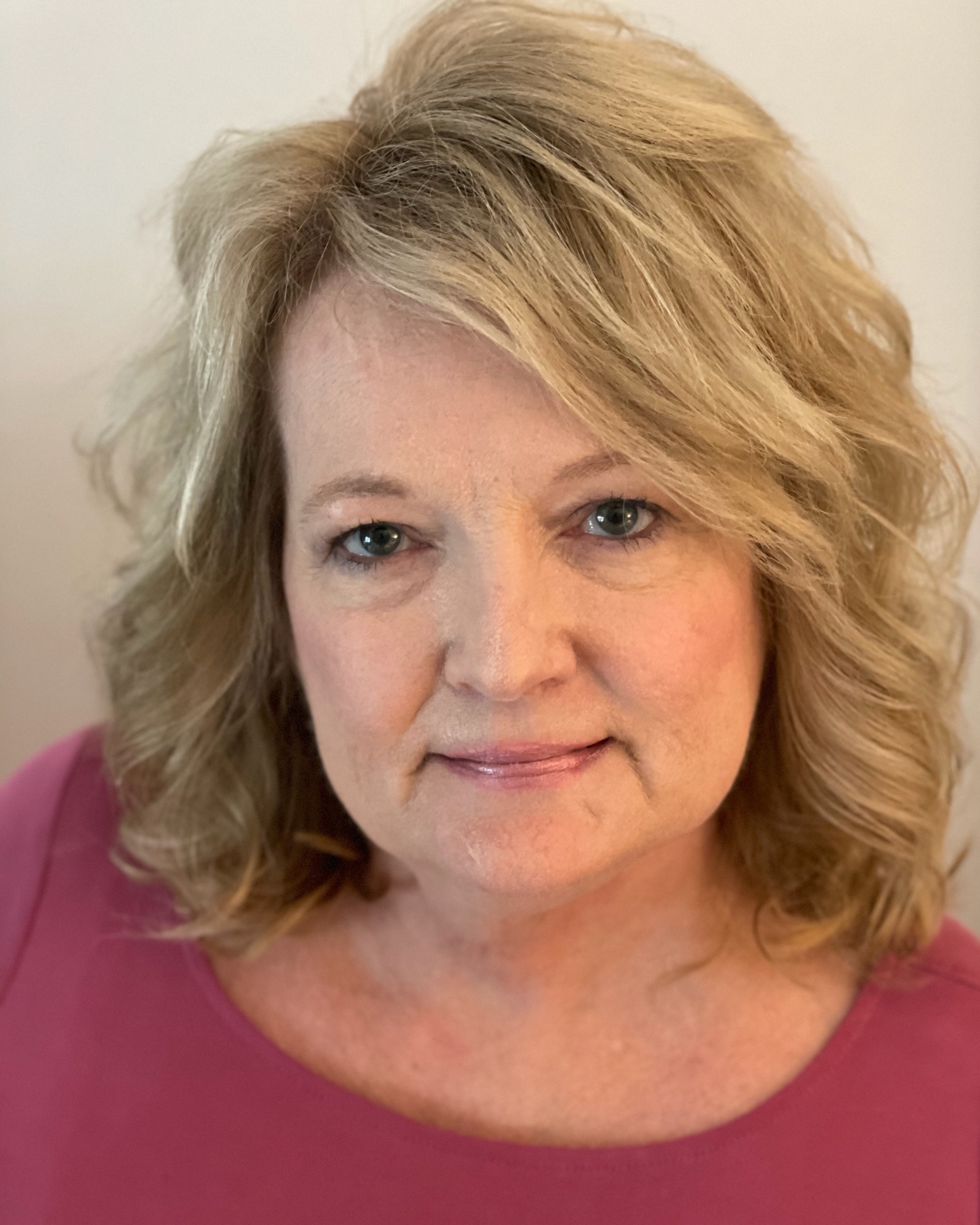 Dianna “Anna” Francis Roland Willis (60) passed away on Friday, January 20, 2023.  She is survived by her husband Marshall Willis and her three boys, John Willis of Hinesville, GA, Matthew Willis (wife Kelsey) of Greensboro, NC, and stepson Christopher Willis (wife Grier) of Tallahassee, FL; two grandchildren Everest Willis (John) and Aria Willis (Chris); her two brothers Lance Roland and Cleve Roland (wife Mandy), and her father Jerry Roland.  Anna was born in Colquitt, GA on August 7, 1962, to Jerry and Elizabeth Roland. Anna won state in piano and trio vocal performance while at Miller County High School in Colquitt, GA where she graduated class of 1980. She went on to earn her bachelor’s degree in economics from Emory University. Eventually, a job at the Public Service Commission brought her to Tallahassee, FL where she met the love of her life Marshall Willis who had a son from a previous marriage, Chris Willis who was born in 1987. They got married in 1990 at Dorothy B. Oven Park and a year later had their first child together, John Willis in 1991 and then later, Matt Willis in 1996. She raised her children and stepchild with love and compassion which they pass on to the world with their professions. John and Matt are both chorus teachers and Chris is a Police Officer with the Tallahassee Police Department. Anna never feared to try anything new. After raising her boys, Anna had too much love to give and pursued her passion for nursing. She received her degree in nursing from Florida State University in 2006. She was certified as a Registered Nurse and had steady work until she was 55 when she graduated from the University of Alabama at Birmingham achieving her Master of Science with Honors as a Family Nurse Practitioner. She worked as a Nurse Practitioner for the remainder of her amazing life. Anna found peace and joy amongst her family. She was a compassionate mother, forgoing her career to raise her sons. There were few things she enjoyed more than taking her family to the beach. Visitation will be Thursday, January 26, 2023, at 10:00 am followed by a memorial service at 11:00 am at the Colquitt United Methodist Church in Colquitt, Georgia, 453 Main Street, Colquitt, GA.

To order memorial trees or send flowers to the family in memory of Dianna Francis Willis, please visit our flower store.